An icon of its time, this historic site is now a place for communities to flourish

Built in 1926, the Terry’s chocolate factory became an iconic part of the York skyline. It was a significant employer within the local community until its close in 2005, and so when we acquired the site, we knew it came with a rich history. One we wanted to honour. This was a once-in-a-lifetime opportunity – to protect the site’s listed buildings from deterioration and breathe new life into a cherished part of York’s past. When we purchased the site in 2013, the former chocolate works had fallen into significant disrepair, with five of its listed buildings being on English Heritage’s Buildings At Risk Register.

We worked carefully with key stakeholders and specialist consultants to create a masterplan for the site which showcases its character. Ultimately, we aim to give it back to the people of York, as part of our philosophy of creating places with purpose.

We partnered with PJ Livesey to reimagine two of the renowned site’s original buildings. The main multi-storey factory is now ‘The Residence’, 163 individually designed apartments, full of heritage features, while The Clock Tower building is being developed into 22 unique apartments. Wherever possible, we have created public-realm spaces to open up to the community, including access to the peace gardens, which now incorporate a children’s play area. Many of the other buildings within the site have been taken forward by exciting organisations, including Springfield Health, who have turned the former HQ into a luxury specialist dementia care facility, and McCarthy & Stone, who plan to develop a retirement living community on what was the staff car park.

The local community have such strong connections to the factory, with many of their parents and grandparents having worked there. We’re proud to now be reopening forgotten areas, and reviving buildings that would otherwise have stood empty and neglected. 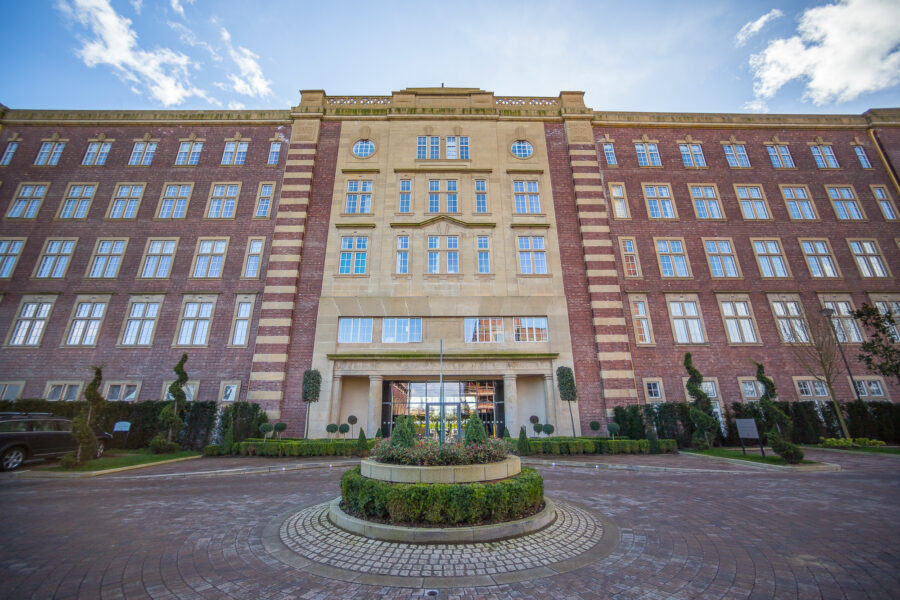 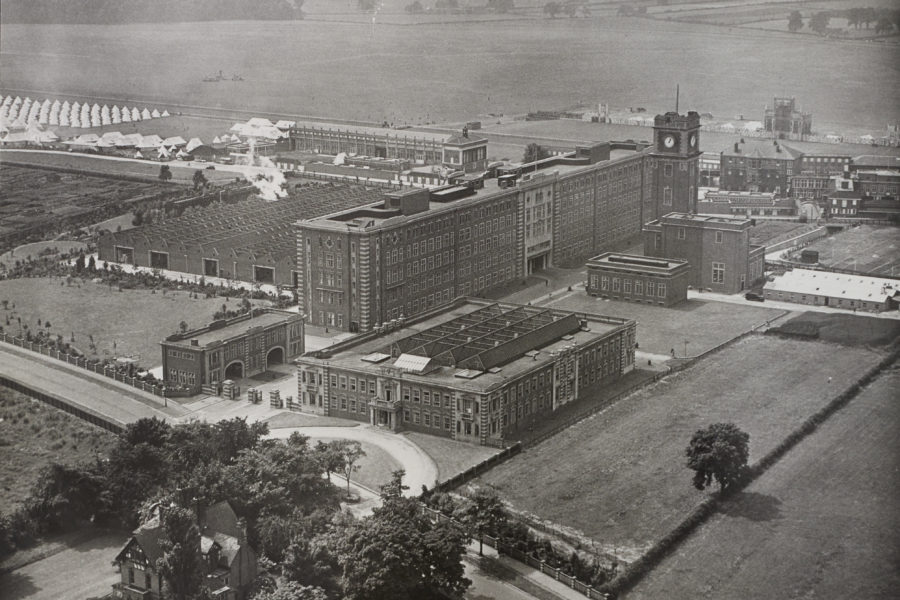 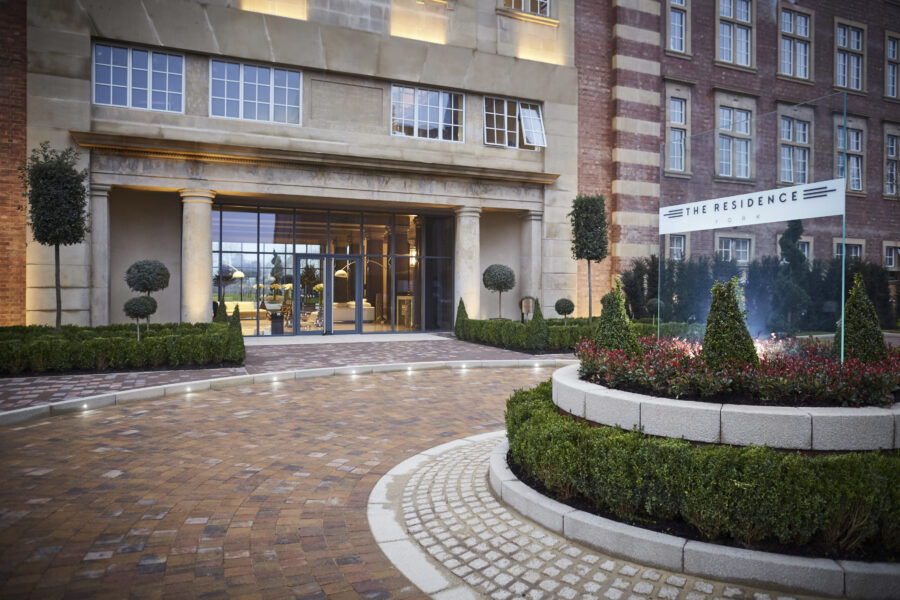 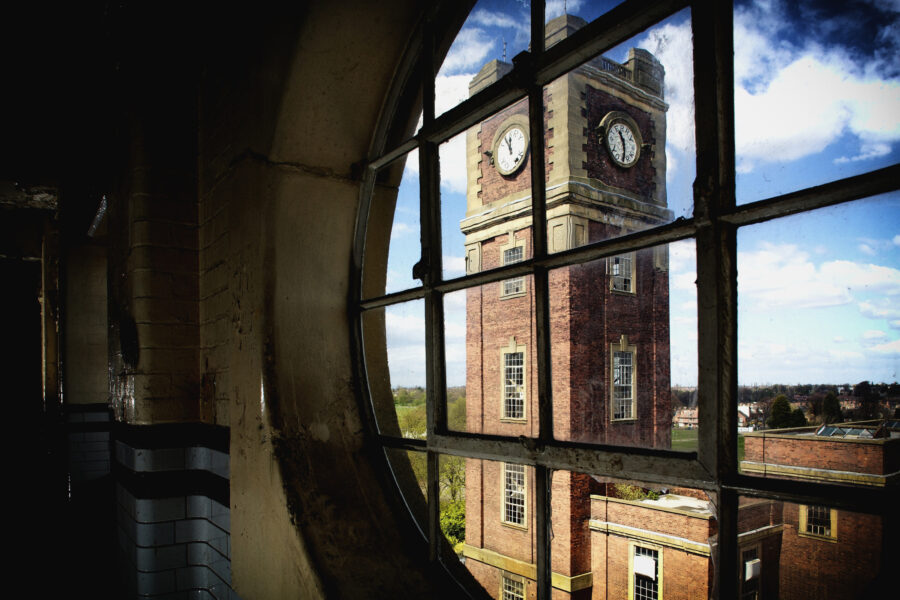 Have a question or need more information? Get in touch with our developer, Roisin Davies.