Home to nationally known brands and local start-ups, this landmark sets the benchmark for Manchester's retail and leisure scene

In the heart of Manchester there stood a grade two listed building, originally a prominent courthouse. Nearly a decade ago, it came on the market and we knew we wanted to be involved in defining its future.

The courthouse was part of the fabric of Manchester. We knew buildings like this would never be built again, and so we wanted to retain its historical features and one-of-a-kind character. As it was so unique, we considered lots of uses before we took it forward as a mixed-use project, split between office space and retail and leisure units.

After careful collaboration with Stephen Levrant Heritage Architecture, we restored the courthouse with a respect for its past. Ultimately, the upper floors became headquarters for the Oddfellows Society, who proudly laid their foundation stone with The Lord Mayor of Manchester in tow. The lower floors were reimagined as a curated collection of restaurants, bars and shops – including Hawksmoor’s first venue outside London.

Hawksmoor, Rosa’s Thai Café and One Eight Six provide and an eclectic mix of tenants within Courthouse, cementing Deansgate as the place to be, and we continue to welcome exciting new ventures to this day.

As our first project in Manchester city centre, Courthouse sharpened our skills and opened the door to many of the development opportunities we’re part of today. 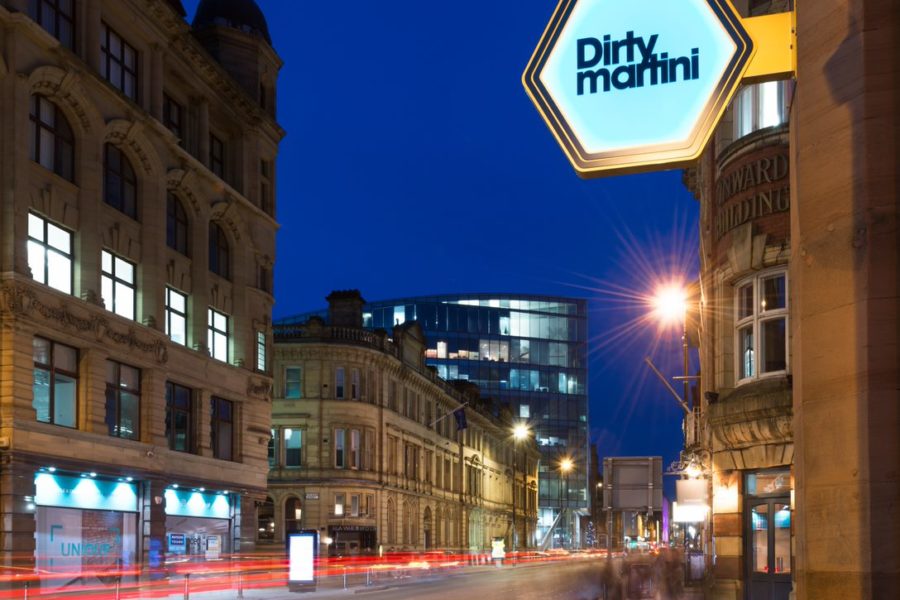 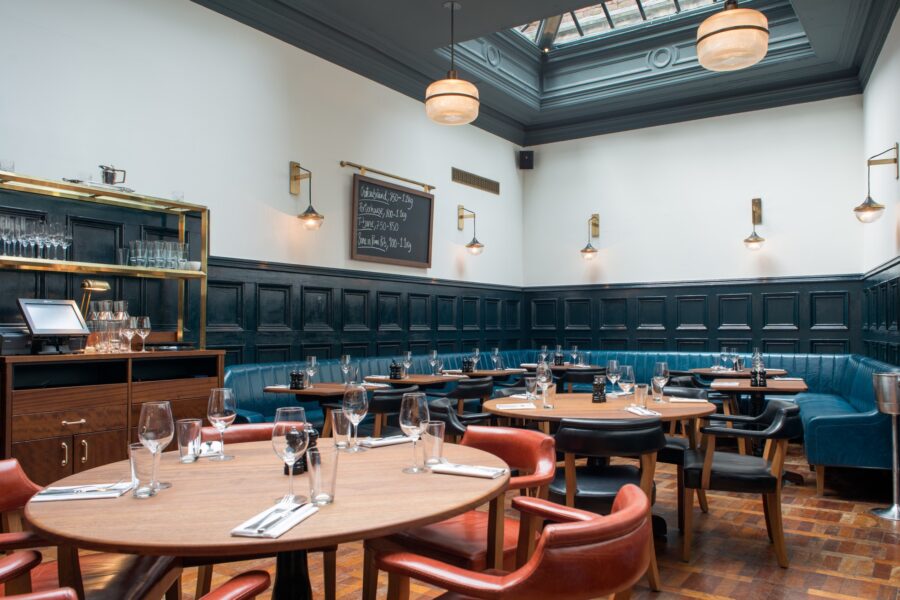 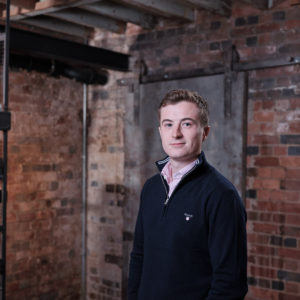 Have a question or need more information? Get in touch with our developer, Dan Lawrenson.