Over 500 apartments to rent in an eclectic mix of buildings, together with independent eateries, drinking holes and shops all centred around lush gardens.

2.5-acre sites in the centre of Manchester don’t become available for development very often. So, when this former Manchester Metropolitan Business School campus, and the gated areas surrounding it, became available for redevelopment, there was a unique opportunity to reopen this forgotten corner and capture the city’s imagination.

MMU chose our development partnership from the rest because they knew our approach to this gold-dust development would be anything but traditional. We didn’t want to simply knock everything down and start over. We wanted to build the homes of the future. There was such a rich combination of buildings standing before us, and all just a stone’s throw from the vibrancy of Canal Street. Rather than begin in isolation, we wanted to knit all this history together, and into the existing fabric of the area. Creating something truly iconic, and inclusive for the Manchester community.

We’d been inspired by research trips to Amsterdam, Copenhagen and Chicago – cities famed for seamlessly weaving their past and present together. With this in mind, we looked further afield for collaborators and brought a Dutch architect into the fold. From there, we gathered a diverse team with broad skills, whose input has seen the design of Kampus take unexpected and surprising forms, mixing heritage with modern design.

Rented communities are a big thing in the US, with built-in amenities elevating city life. The idea for Kampus was to borrow from that model, whilst taking advantage of the spaces at our fingertips. We never wanted it to feel like a gated complex, but instead, introduce green spaces (which Manchester so desperately craves) that create a truly inclusive and diverse community.

Once complete, there will be 533 apartments available, across five buildings. And the personality of the original site will live on as we continue to repurpose its individual features. Residents can take their pick, from living in apartments within a listed building, to a brutalist ‘60s studio or Dutch rooftop house. They’ll discover the best independent bars and restaurants right on their doorstep, with 20 local businesses joining the community. Kampus is creating the framework for a neighbourhood to flourish organically – for this to become a destination within Manchester, not only for residents, but for everyone.

The project is due to complete soon, but we’re already planting the seeds of a new neighbourhood. We’ll be inviting chefs, artists and creatives to host events on site, making noise about the reopening of this lost quarter. We can’t wait to unveil Kampus, and give Manchester not only new homes, but a new district to discover and make its own. 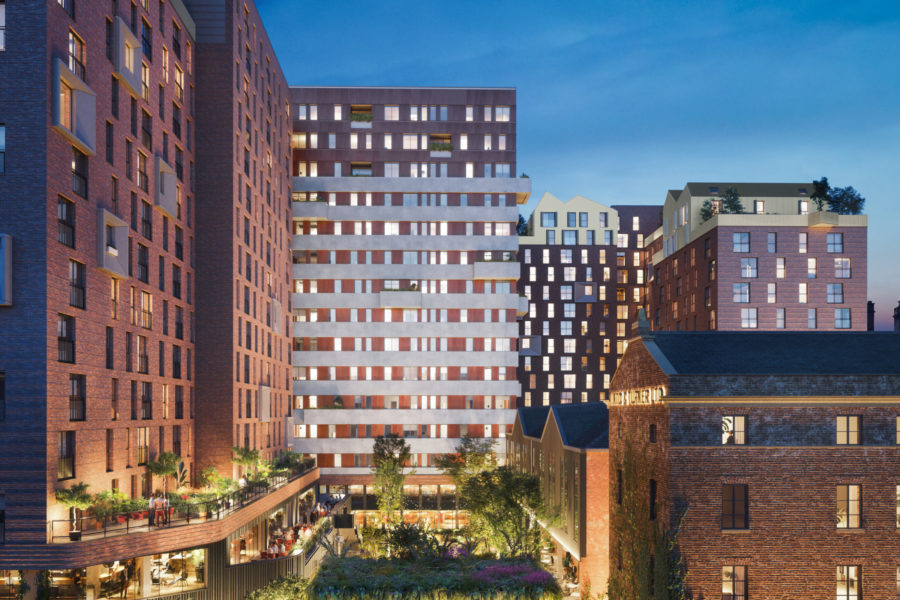 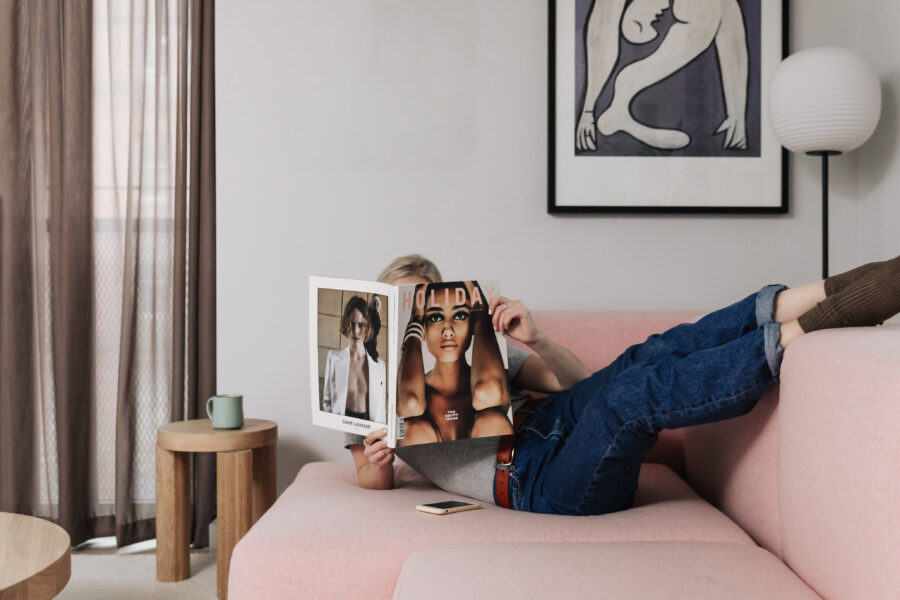 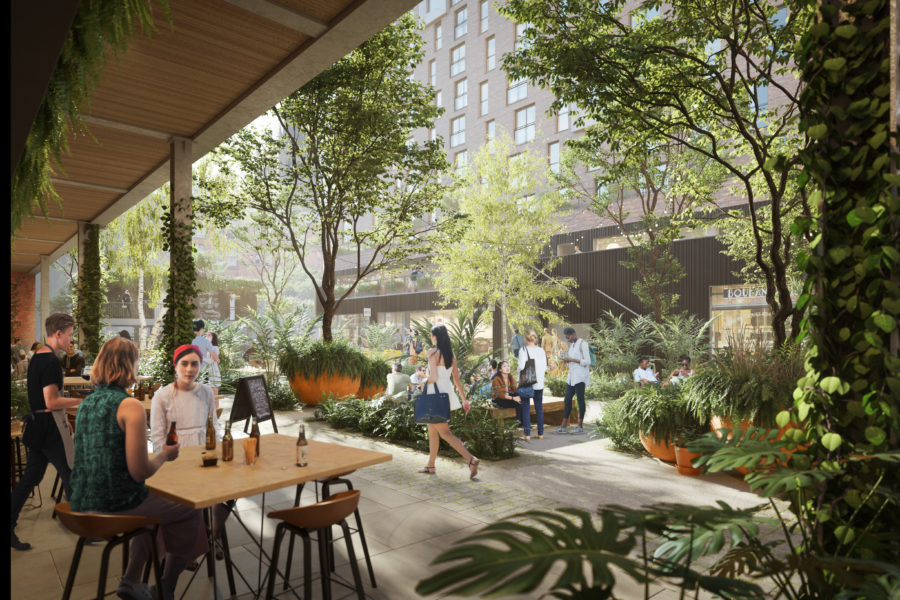 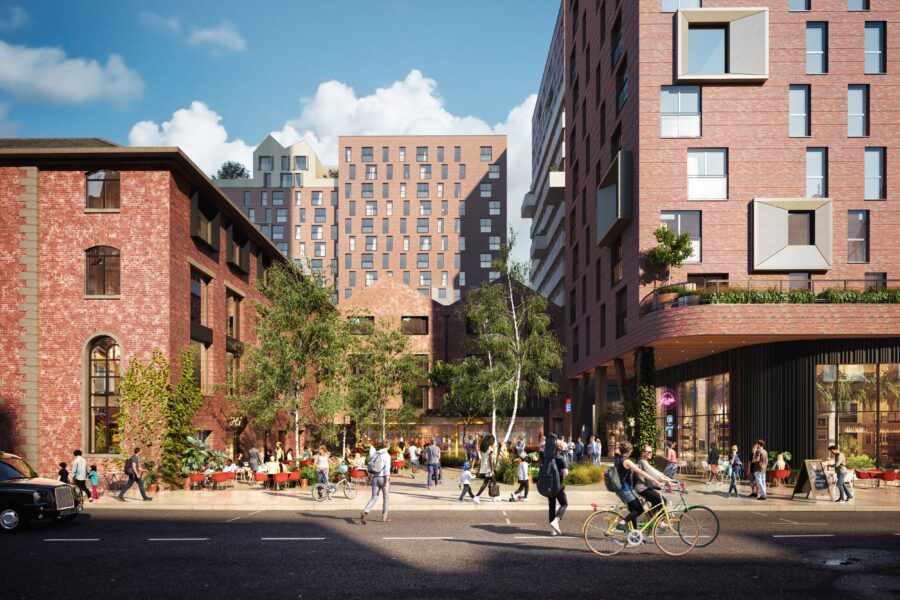 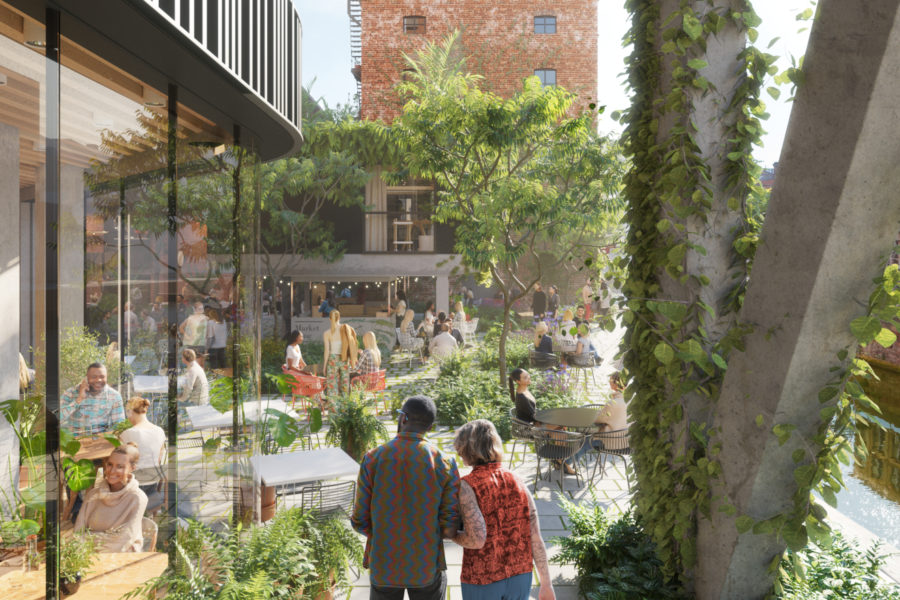 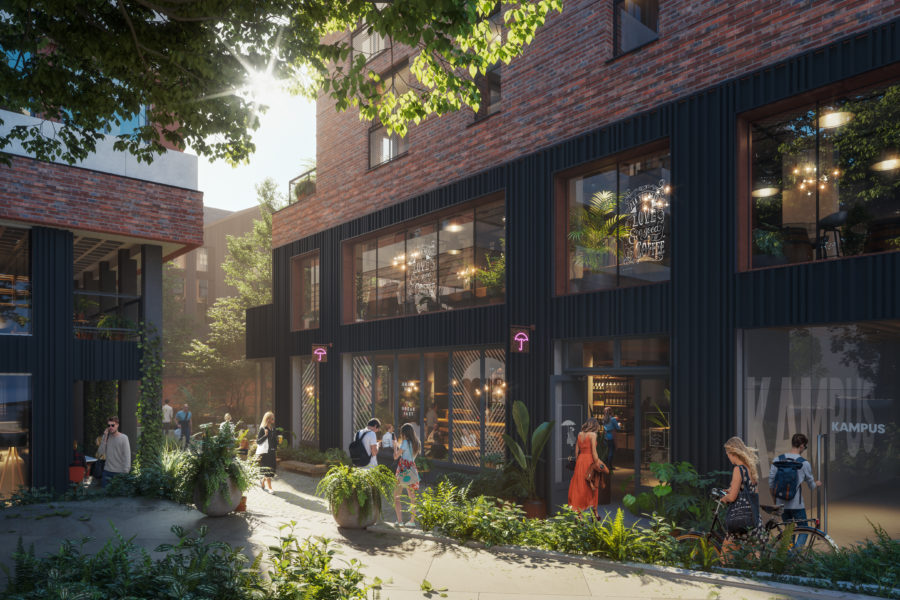 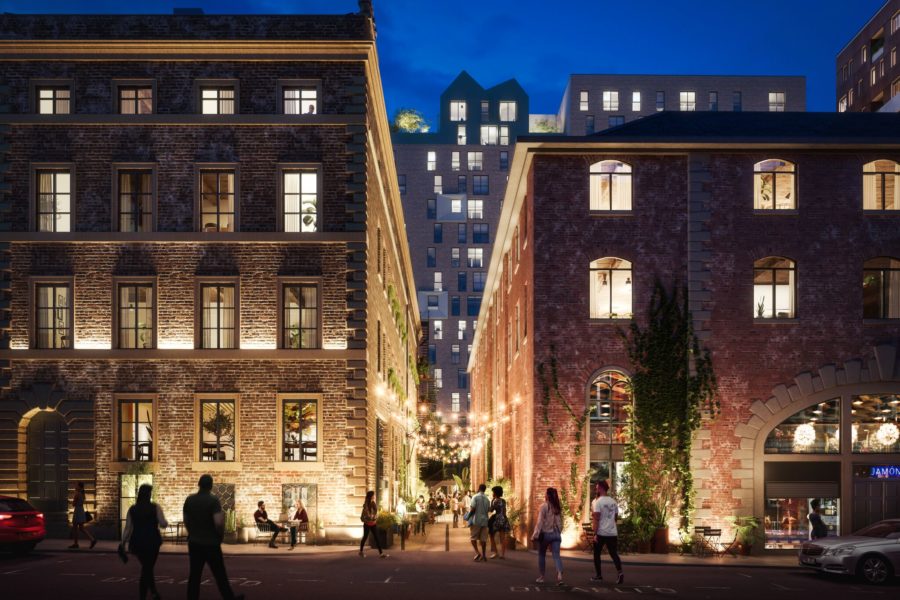 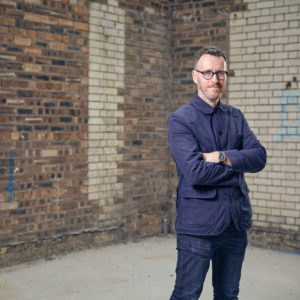 Have a question or need more information? Get in touch with our developer, Chris Stalker.

Behind the scenes at Kampus

Behind the scenes at Kampus

A journey into Kampus