Setting the foundations for a region to thrive

The M4 and M5 corridors are key areas for business and industry, but sites along these prominent motorways don’t come around very often. So, when land in the optimal location of Taunton became available, we were very keen to acquire it.

In 2015, we did just that, and are now taking the site forward as Nexus 25. It’s rare to secure a Local Development Order (LDO), but due to the significance of the site in becoming a major growth centre in the South West, consent was given. This has allowed us to plan for a mixed-use site, which means Nexus 25 has more potential than ever to create jobs and revenue.

Located within 400m of Junction 25 of the M5, and with its own access road, this site now has the brightest future. At 25-hectares, it’s an opportunity of epic scale for the region. When completed, it will create up to 3000 jobs. And this won’t be just another first-generation business park – this will be a vibrant environment to work in, with well-being of staff having been embedded in plans from the start. Looking ahead, we have the flexibility to follow the market, letting demand determine how we establish Nexus 25. 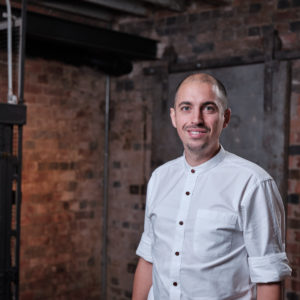 Have a question or need more information? Get in touch with our developer, James Cinicola.