A retail space, designed to bring a community together

Livingston is one of Scotland’s largest new towns, just 15 miles west of Edinburgh. The town was based on industry and new housing, but Livingston had also become known for something else – retail.

With its established shopping centres, completed in 2008, the town became a destination for metropolitan shoppers seeking a good range of outlets with easy access and parking. In 2010, HBD seized an opportunity to maximise on the area’s reputation, with a new retail offering close to the Designer Outlet Centre.

CALA Properties brought the site to market after a change of strategy to move away from commercial property development. They’d already got as far as constructing access roads, which split the site into a north and south side. The market for the office development, which the site was designated, was weak. HBD saw a gap to develop further retail space and developed a clear vision for both sections of the park.

In December 2015 we were granted planning permission to go ahead. At 3.97 acres, we developed two large retail outlets to the north, which then became stores for Dunelm Mill and B&M. The 2.65-acre south side of the retail park was taken up by Marsden’s Pubs, who also built one of their lodges, bringing accommodation into the mix. This section also saw one of the region’s first drive-through Starbucks.

After taking lengths to make sure the site’s offering was as strong as it possibly could be, construction work began in Summer 2016, with completion the following spring. Since then, it has enriched Livingston’s retail scene further, and proved so successful, HBD were able to sell it on soon after its occupation. 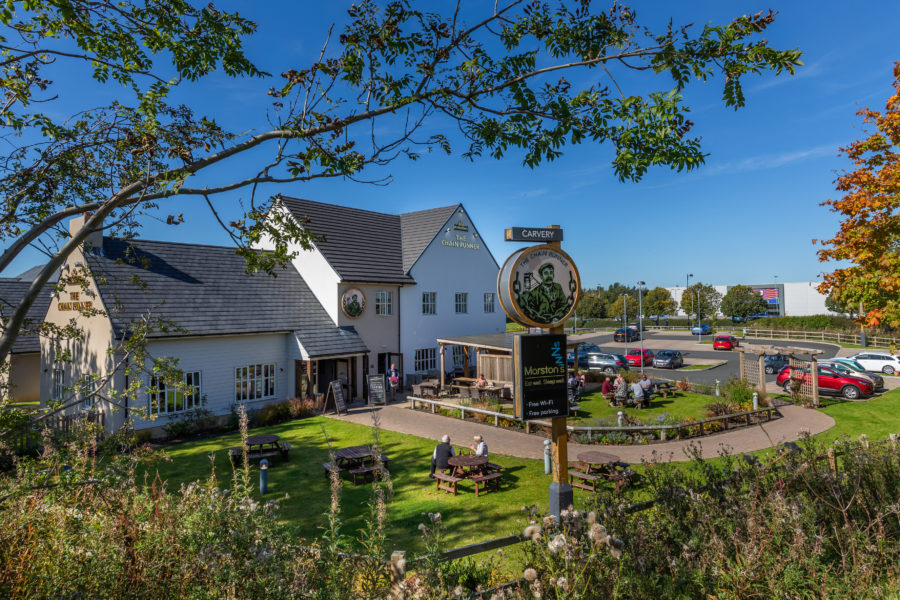 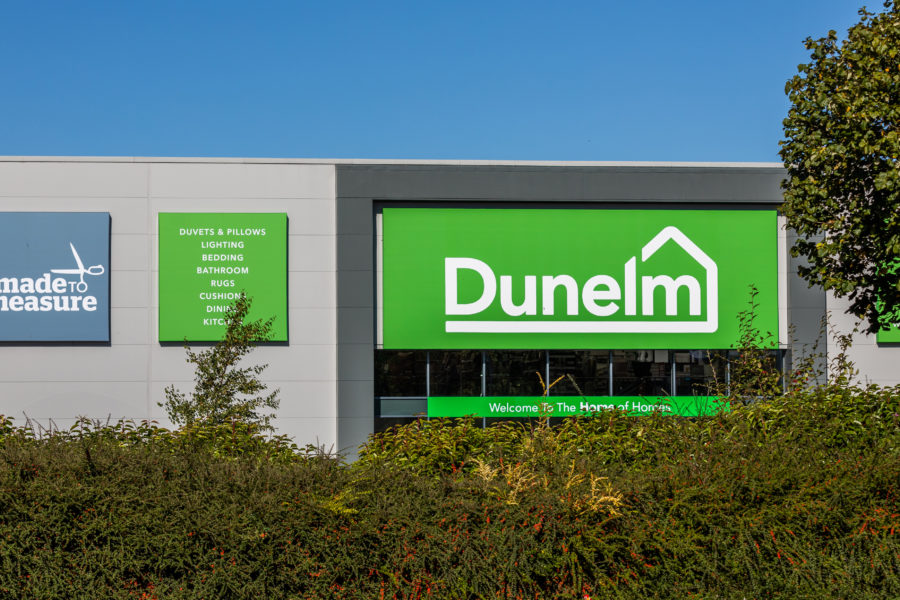 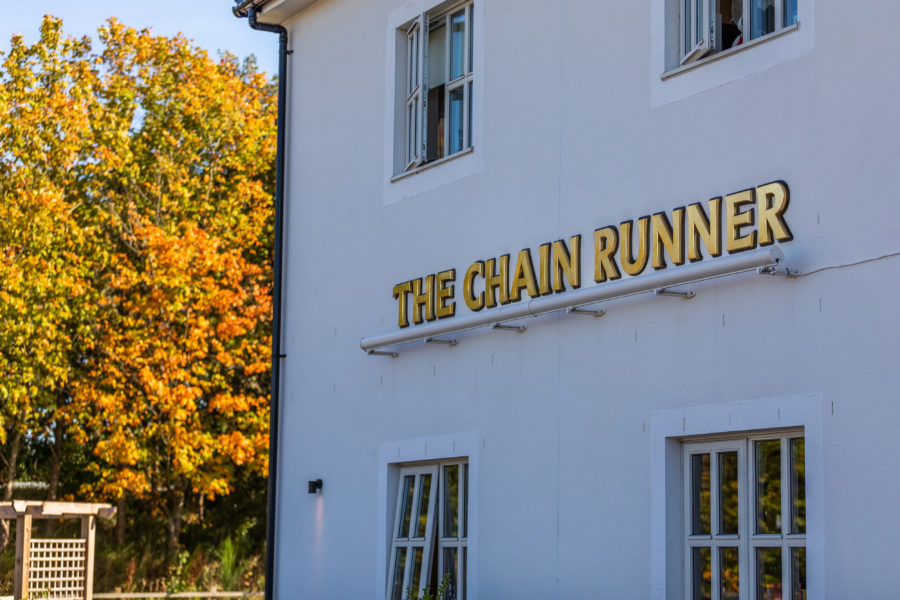 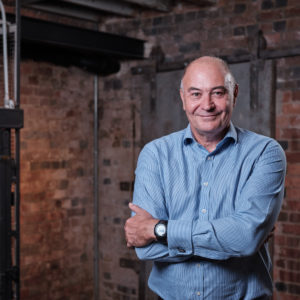 Have a question or need more information? Get in touch with our developer, Nigel Munro.